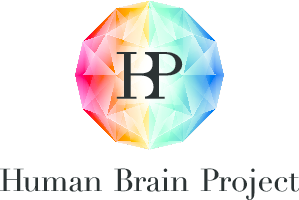 Neuroeditor is a software tool for the visualization and edition of morphological tracings that offers manual edition capabilities together with a set of algorithms that can automatically identify potential errors in the tracings and, in some cases, propose a set of actions in order to automatically correct them. Neuroeditor visualizes the original tracing, the modified tracing and a 3D mesh that approximates the neuronal membrane. This approximation of the cell's surface is computed on-the-fly and instantaneously reflects any changes made to the tracing. Besides the already implemented methods, Neuroeditor can be easily extended by the users, who can program their own algorithms in Python and run them within the tool. Down here it can be found a detailed list of the operations can be done by NeuroEditor over a neuron morphology trace:

Important note: the application requires a graphic card that supports OpenGL 4.0 at least. NVIDIA offers support for GPU tessellation from the GTX 400 series on, and ATI/AMD from Radeon HD 5000 series on. Previous series of both companies are not able to tessellate and consequently the mesh refinement will not work.

Note: The GPU Tessellation on Intel graphics cards is present only on certain models, for more information you can visit the next link: Supported APIs and Features for Intel® Graphics Drivers.